With over two decades of experience,
Nicole is the leading permanent
and semi-permanent makeup artist
in West Michigan.

Microblading is often compared to tattooing because the process looks and feels quite similar. Both procedures require ink to be deposited into the skin. While this is true, the techniques and the tools used in a microblading procedure are completely different than tattooing.

Let’s talk about the differences between microblading and tattooing.

What is a microblade? It’s a tool that has multiple needles attached to the end. While tattoo artists use a tattoo gun, all shapes and strokes made by a microblade are manually drawn. Microblades are not electronically powered—think of it as a pen! 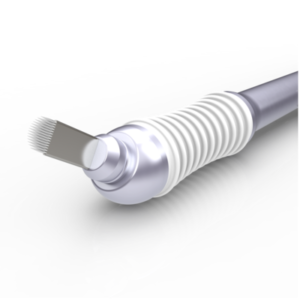 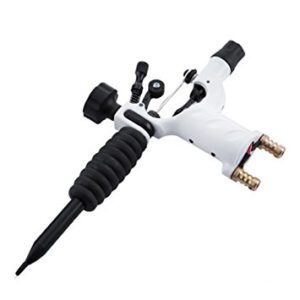 The tiny needles on a microblade are important for making hair-like strokes for natural results.

Unlike a tattoo, microblading isn’t permanent. Microblading typically lasts from 1 to 3 years but the results may vary depending on skin type or age. A much smaller amount of pigment is used when in comparison to a tattoo. 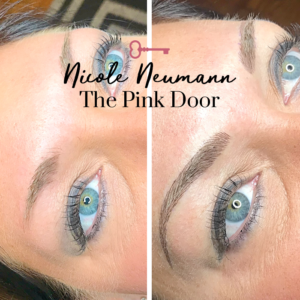 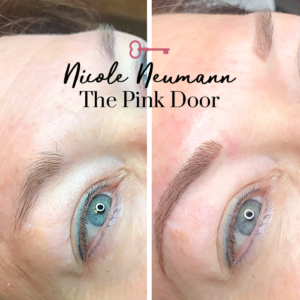 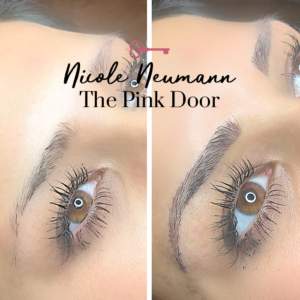 We use a specific type of pigment for microblading. This pigment doesn’t fade or change color over time, whereas tattoo artists use ink. We also match colors during our consultation to fit your natural hairs. Microblading is meant to look natural, so we will never use colors like blue or green. 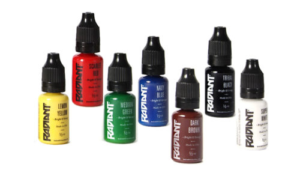 Even though microblading and tattooing seem similar, they are pretty different! The training and techniques are different and each artist is skilled in their own ways!

We’d love to meet with you and talk about how we can help uncover your natural beauty
Contact Us
NOW OFFERING: